This is the Italy 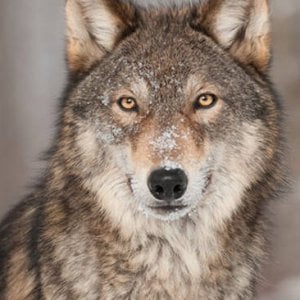 Today I've read a news about killing a wolf. The news annoyed me very much, because it isn't the only one. Almost every day in Italy you can read about some animals killed from poachers, despite there are many laws for animals right. But the problem aren't the laws, but that anyone can do nothing, or want do nothing… The ours goverment seems to not be interested about this questions, a part during the political elections, so it's easy finding animals dead everywhere, animal that should be protected from the man.

The wildlife is in danger and despite the effort to protect them, every year dead a lot of animals. Fish are dying eating plastic and we are eating them and instead to clean the sea we are still making and using plastic stuff everywhere. If we continue in this way, we won't have nothing to see, we won't have any animals on Earth, in the sea, in the sky.

It's our responsability to do something, to claim to our goverment in order to change this situation. Wildlife can't go forward in this way. We ought to protect them, not to kill.