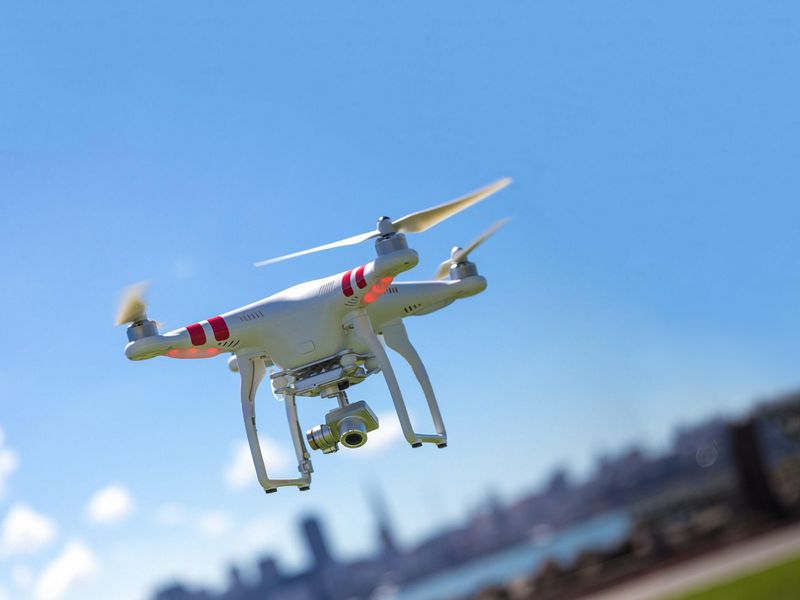 Nowadays drones are very popular, and everywhere you go it's easy to found someone playing with a drone.

I have to confess that I thinking over about its in order to study animals in general, and birds of prey in particular. In fact I was looking for a small drone to carry everywhere I go, like, for example, the Wingsland S6 sold with a camouflage color too: 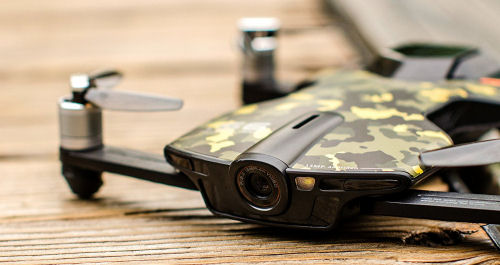 very cool for me.

After this I've started to watch videos about that model in order to understand how it works, its accessories and so on. I was really interested on it, almost that I was taking the patent for using drones in general. But... yes, there's a but.

After I've seen some videos and heard the sound coming from a drone I thought about a drone following a bird... a very dangerous situation, for the bird of course!! Now, try to think a more sensitive situation like the breeding season of a bird, where they have to stay in the nest to hatch eggs, or during the hunt for the food, what coould it happens to birds with an object flying around the nest with an annoying noise?? Nothing good, I'm sure, and for what? A picture? No, I prefer to don't take any photo and leave birds quiet, because their safety is the best thing that I could think. This aspect, the ethic photography, is often forgotten in the name of "a picture of the year", where in reality it'll be one of the thousands pictures of the Net, about the same subject. And we don't speak only for birds, but for every animals. In fact on the Net there're a lot of pictures taken by a drone of various animals in their natural ambient, and with those small cameras it's easy that the pilot will be gone with his drone very close to the animal, without thinking over the possible consequences, despite some studies tell that observe birds, and animals in general, with a drone is not so problematic (Niras study).

Now I don't want say that everyone who use a drone is dangerous, beacause I think, and I hope, that they are carefull, but this could do some emulation phenomenon by other people that aren't so introduced in nature problems.

So at the end I won't buy a drone for studing animals, and if I'll do will be only for fun and I'll use it in appropriate area destinated for that porpouse. In fact we have to be careful with drones because laws tell us that we can't use it everywhere, mostly in town, pehaps over people or near an airport

We have 71 guests and no members online