When a small device can be really helpful!! Starting making videos, I realized that the GoPro Hero 8's audio wasn't so good, or at least not as I'd expected, despite I'm using the Media Mod that has a stereo built-in microphone. And in my wildlife photography sessions, I often had the need to record the video with decent audio quality, even using a low voice to not scare animals. 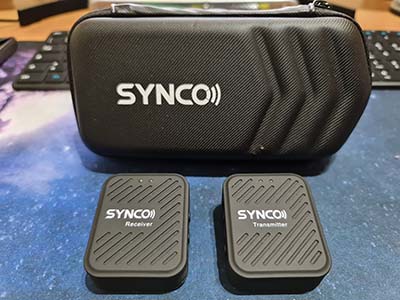 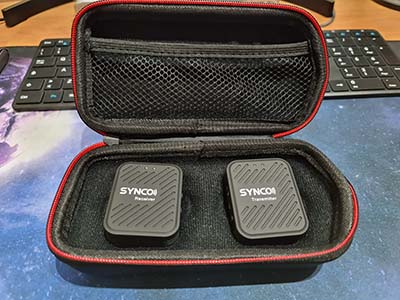 The best camera for wildlife photography

That's a question that I asked myself several times. But every time I got the same answer: it's not mine!!!

Yes, with my old camera, all Sony cameras, I had always some issue: sometimes it was an autofocus problem, some time was a speed problem, and so on. To be more precise, I had the followings cameras: a Sony A57, a Sony A77II and a Sony A99II. Every camera of that was good in some way but bad in others way, so in the end, I had to change it. I don't want to say that they weren't completely good for wildlife photography, because I wouldn't be honest, but despite their "quick-action" vocation, they weren't comparable to the other brands, like Canon and Nikon, for lenses as well, due to the poor selection of long lenses by Sony, or at least not close to the others. So now, for me, what's the best camera for wildlife photography?? It's simple, the Sony A9. Why? I'm going to explain to you, so let's get started! 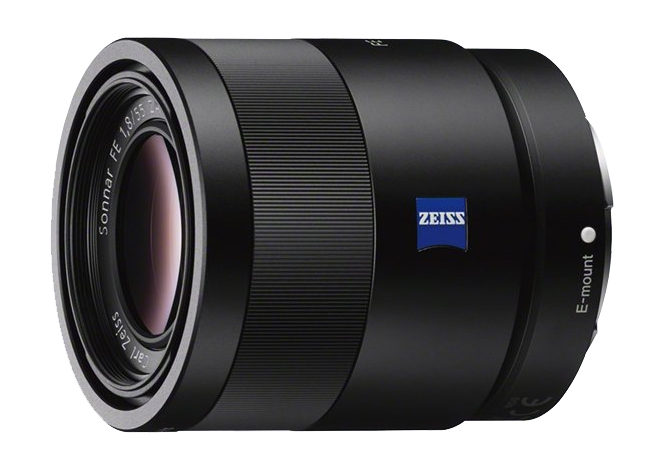 Resistant to dust and moisture and with anti-reflective coating Zeiss T *, which produces well-contrasted images, the Sony Zeiss FE 55mm f / 1.8 is undoubtedly a lens built with quality in mind: the barrel is made of metal, as is the ring fire, while the lens hood is made of plastic, but of good quality and with the inner part (and also the final part of the petals) covered with an opaque film to limit the reflections. The same goes for the bayonet which is also made of metal and with an impeccable construction precision, in fact once the lens is mounted on the camera body, there is no play between the two systems. 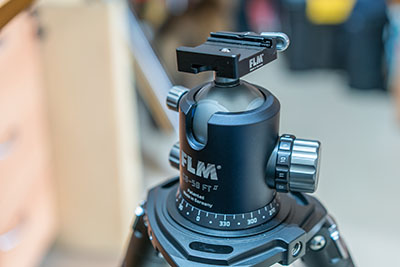 Talking about a ball head for a photographer is always interesting, mostly when you have got expensive equipment.

Since I've started taking pictures, I always had got a tripod with a ball head. The first ones were pretty cheap, but during the time I bought new ball heads in order to improve my photography life, especially as a wildlife photographer.

Review: The life of buzzards, by Peter Dare

The life of buzzards, by Peter Dare 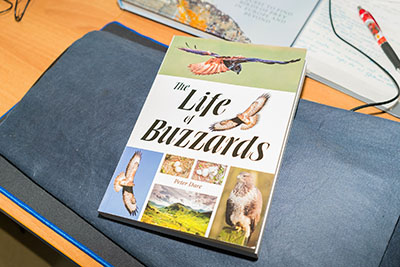 I've always been fond of birds of prey, so I couldn't not have this book in my personal bookstore. The author presents with his book a complete study, which lasted ten years in Devon Country (UK), but also with the support of other enthusiasts in Northern Europe, about the life of the buzzards. The book is divided into two parts, where at the first it highlights, throughout the year, the various aspects of the life of a buzzard, such as for example the search for food: or nest construction: In each case there are some beautiful photographs, and some graphics that help the reader to better understand the data provided by the author and this can understand the great work done.