The mother and her foul

The mother and her foul

These Giara's horses were quite near to me during the photography session, and they weren't worried about my presence. 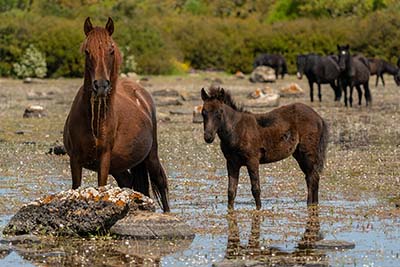 The little grebe, or Tachybaptus ruficollis, is a small bird of Podicipedidae's family. They live in lakes, ponds and maybe in rivers. 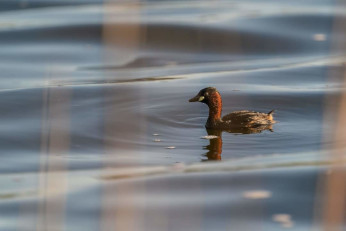 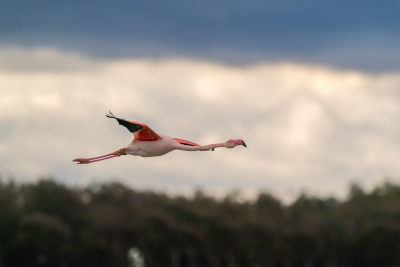 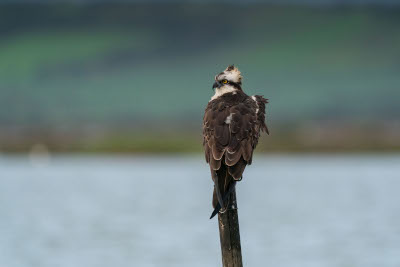 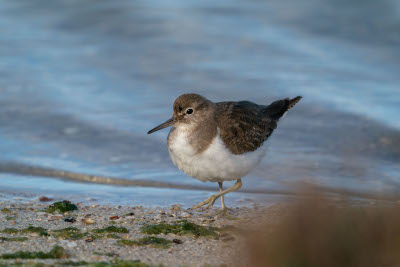 Despite it wasn't the first time that I went there, I took some new picture, mostly of the flamingos in flight, but it's always rewarding staying in place like that, so I hope to go there again as soon as possible hoping to capture some new picture of the osprey, maybe hunting some fish.

In my YouTube channel I published the video as well of the journey, so please, subscribe to the channel if you don't have already made and leave me a comment.

How to photograph little owls

How to photograph little owls

Thanks to a Juza's user and of his suggestion, I've update this article adding some scientific info about the little owls.

The distribution of this birds is widespread across Europe, Asia and North Africa, but in some countries has been introduced by man; for example in New Zealand and in United Kingdom. The little owl is a sedentary species and can be found almost everywhere using many different range of habitats. The most used habitats are countrysides with open space areas or near small woodlands, but they can live in urban habitats, like city parks or garden, if the enviroment is pretty quiet. But it can be found also in sandy lands and stony semi-deserts, as well as rocky lands and old ruins. More difficult in high mountains, although it's been seen in Tibet.The little owls can use differents kind of nests, as ground holes, pile of stones, trees, or old countryside ruins. I've never seen them in urban context, but it might be possible, so if you have some news about that, please tell me.

Wildlife in the blind - buzzard and black redstart

As you know, for me wildlife photography is really rewarding, and everytime I can, I go into my photographic blind to take some picture of the buzzards, jays and other birds. This time I wanted to try better the Sony 200-600G lens, with the teleconverter 1.4x as well. The morning has been quite good, and I took some nice pictures of the buzzard and a male black redstart. I also shoot some short clips to use in my Youtube channel. But let's my images speak. First of all the buzzard:

and then the black redstart: 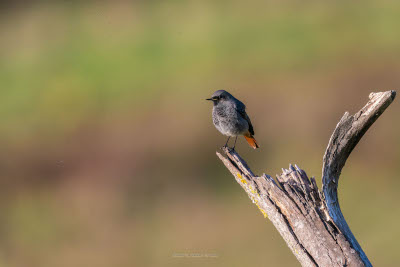 That little guy was jumping between two perches and made me a bit difficult to follow it. The buzzard was quiete, infact it stayed quite a lot on the perch, and it came a second buzzard as well, even though I didn't know if was the mate. Unfortunately I couldn't take any picture of the couple.

As I said before, when I was photographing them I shoot some clips, and I enjoyed following them in their movements, even though I couldn't move too quickly the lens, otherwise I would have scared the birds.

Thouse pictures and the short video below are the result of some hours of work in the blind, and I couldn't have a better morning.

I hope you enjoy watching the pictures and the video, and please subscribe to my Youtube channel for having all my news about wildlife and landscape photography.